With Bayern Munich coronation as champions of the German Bundesliga for the 8th successive seasons, many have posited the league has been monopolised by the Bavarian.

The German champions were not in thier usual best in the embryonic stage of the season under former coach Niko Kovac. The Croat was a popular figure with Frankfurt winning the DFB Pokal against Bayern Munich, but found it hard to make it at unarguably his biggest job since moving to the Allianz Arena.

Many thought Lucien Favre’s side will give the Bavarian a run for their money, but were brought down to earth when they lost to Hansi Flick’s side at Signal Iduna Park with football returning to Germany after the Covid-19 hiatus. When push come to shove, the likes of Borussia Dortmund, Liepzig, Borrusia Monchengladbcah and Hoffenheim crumbled like a pack of cards. 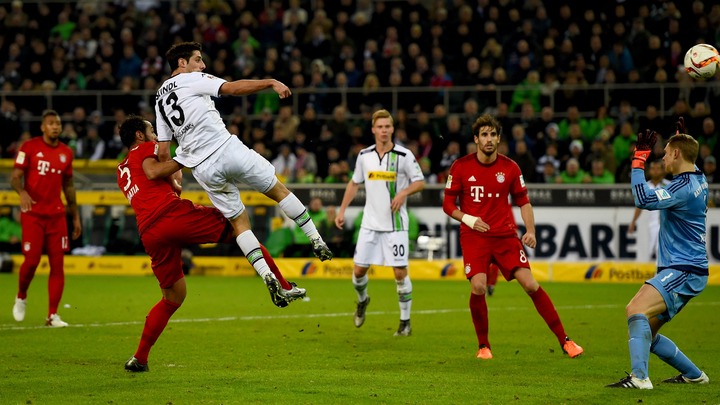 Despite the changes in the dug out by Bayern in the past seasons, the stability and continuity is commendable. The change and dominance began with Jupp Heynckes in charge, but he retired after winning the treble. Pep Guardiola took over for three seasons, then left for Manchester City and was replaced by Carlo Ancelotti. Niko Kovac took over in the summer of 2018 but lasted only a month. Hansi Flick took over as interim and he’s done well to keep the job full-time.

Another strenght of the Bavarian is the ease with which they get key players from other Bundesliga teams. The likes of Manuel Neuer, Matt Hummels, Mario Gotze, Robert Lewandowski have all made their ways to the Allianz Arena after posting good performances for their teams. Bayern Munchen are currently in the hunt to get Bayern Leverkusen young sensation Kai-Havertz with the German breaking the Bundesliga record as the first player to score 35 goals before turning 21. Many have even prophesied Dortmund’s Erling Braut Halland is the heir apparent to Lewandowski when the proific Polish striker will call time on his glittering career with the Bavarians. 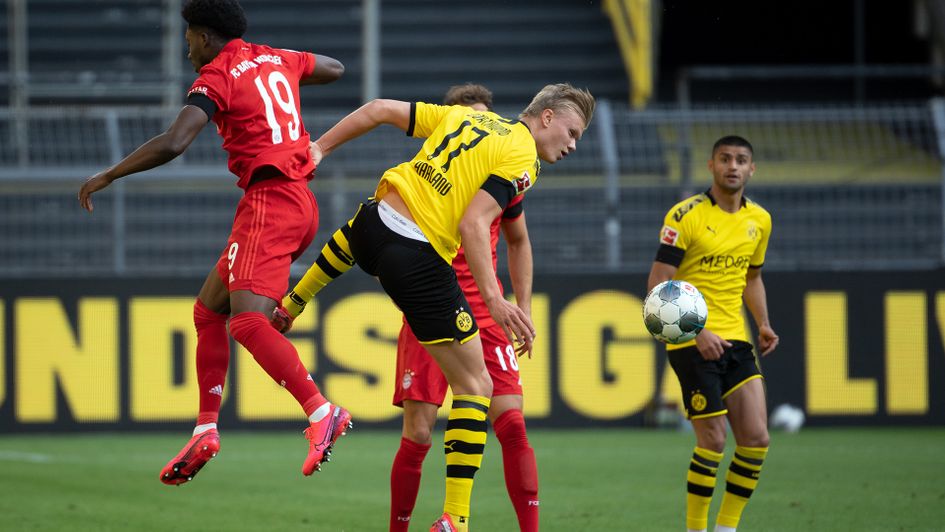 The financial prowess of the Munich team has position them to take a stronghold of the German game. UEFA’s most recent European Club Footballing Landscape report lists 11 clubs who made over $400 million in revenue in the last 2 fiscal year. Bayern is the only German club in the mix. Lyon too were dominant just like Bayern when they monopolised the French league, but Qatar Sports Investments basically bought the Ligue 1 title on a permanent basis when it bought PSG in 2011; PSG has won the crown seven of the last eight years, loaning it to Monaco for a year in 2017 before taking it back.

The Abrahimovic revolution also broke the duopoly of Manchester United and Arsenal with Jose Mourinho coming on board. Manchester City and Pep Guardiola also made sure there is balance of power and the popular Big 2 turned to Big 6 (Manchester City, Manchester United, Liverpool, Chelsea, Arsenal and Tottenham Hotspur). Bayern’s title streak is awfully impressive, but might just be a thing of the past if there is financial revolution.

With 8th consecutive league title and 30th record overall, it will be interesting to watch if this era of dominance by one team which is unprecedented in Germany will end next season.

With all this said, maybe it is high time we rechristened the ‘German Bundesliga‘ to the ‘Bayern Bundesliga’.

5 thoughts on “Why German League should be called ‘Bayern Bundesliga’”