One demeaning canker-worm that has been eating deep into the country’s football system is, ‘Bribery and Corruption’. With news emanating from Osun States pertaining to the illegal handling of two government owned clubs, by two individuals, with the Commissioner for Sports, involved in this.

Our searchlight will be on Odion Ighalo‘s transfer, as reports also stated that the money received from Ighalo’s move to Manchester United was allegedly not delivered to the government.

FIFA Rules states that, if a professional footballer transfers to another club during the course of a contract, five percentage of any transfer fee shall be deducted from the total amount of this transfer fee and distributed by the new club proportionally between the clubs or the club (depending on the case), which formed the player from 12 to 23 years old.

According to findings made by The Punch, it was confirmed that the Osun State Government, owners of the club, had never received any money from Ighalo’s transfer fee, with the money allegedly paid into private accounts. 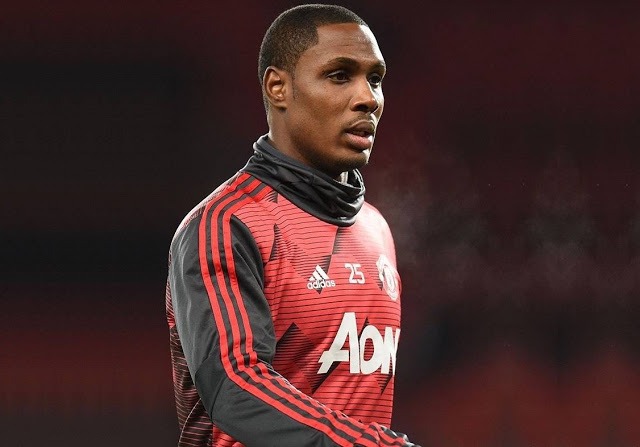 The spokesman for Osun United, Amodu disclosed that the current board of the club did not receive money accruing from the transfers of Ighalo. Also confirming this, the Ex-Commissioner for Sports in Osun State, Biyi Odunlade, disclosed that during the 2nd-term of the ex-governor Rauf Aregbesola’s in office, they never receive any money pertaining to Odion Ighalo’s transfer.

It will be recalled that Odion Jude Ighalo once upon a time played for Prime FC, which was later rechristened Osun United, before joining Lyn Oslo a Norwegian side in 2007 at age 18. In the words of the former commissioner, Ighalo’s transfer happened when the club was known as Primer FC, Biyi Odunlade then affirmed that there has been no such record of the state, selling the club.

” I joined the sports sector as a commissioner back in May 2017, that time, the club was already taken over by Osun State in 2012. He continued “At that time, the whole event happened, i was in a state of oblivion, not knowing what has actually transpired, as to the agreement. But when i became the commissioner for sports, i only heard about the player using the name of Prime to travel.

“Taiwo Ogunjobi (late former Osun FA boss) used the account of prime, which eventually became Osun United, to facilitate the transfer. That is all i can say about that, “I’m not aware of the money paid into a private account, that couldn’t have happened. I’m not in the know of how he (Ighalo) got to any club and the transaction. When the money was paid, it was through Ogunjobi and those who were managing the club then.” 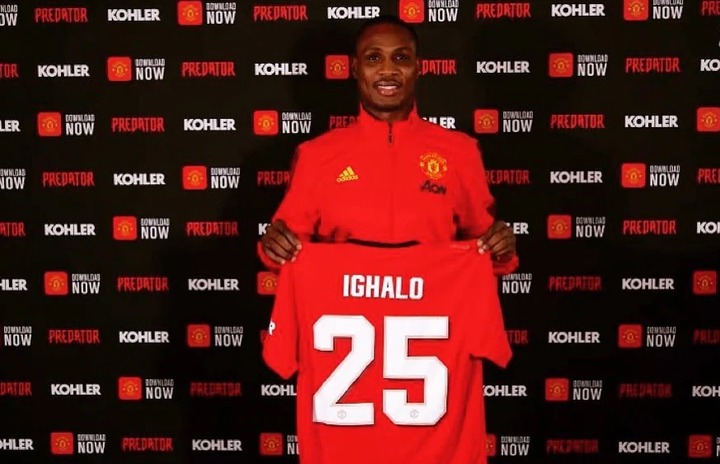 Meanwhile quite a whole lot have been said about the deal, with Osun states Director for Sports Layi Adesiyan, who then was the secretary of Osun United when the money was claimed to be received, rejected talks on the issue. Gbenga Ololade, who then the General Manager of Prime FC, said Ighalo never played for Prime FC, affirming that the club only used the club to transfer his services to Lyn Oslo in Norway because Ighalo’s club Julius Berger was relegated.

Other issues where also analysed as to discrepancies associated with Osun United and Osun Babes and how the commissioner for Sports Yemi Lawal, registered the club with the name of four individuals, at the expense of the Government, hereby any amount of money allocated to the club.

It was also stated that, one of those Athletes on the pay-roll lamented on how she is only left with 3,000 naira to survive, claiming that she gives the officials thousand in the 12,000 payed to her.